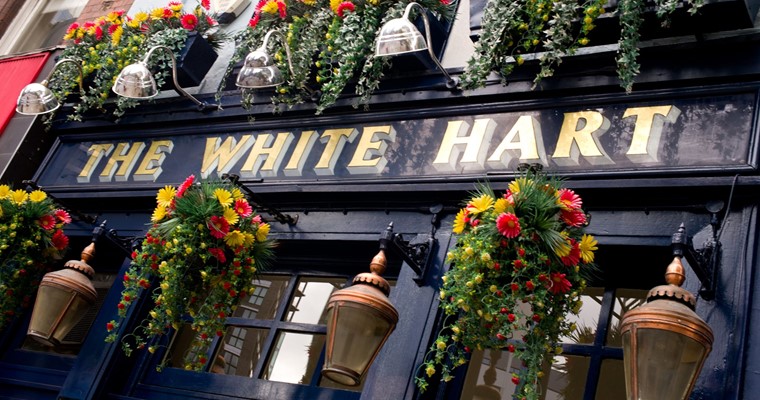 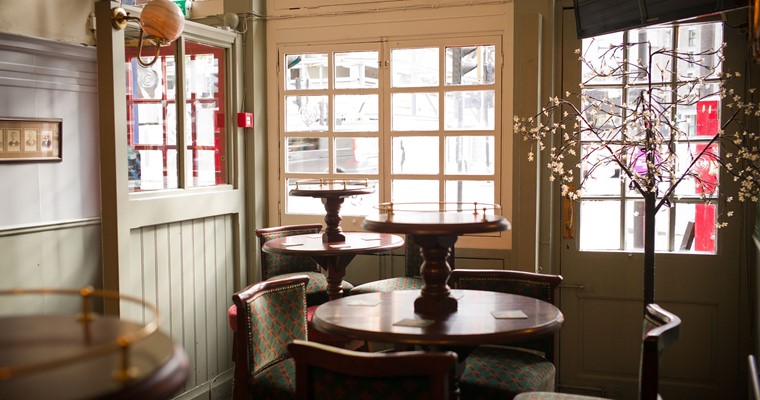 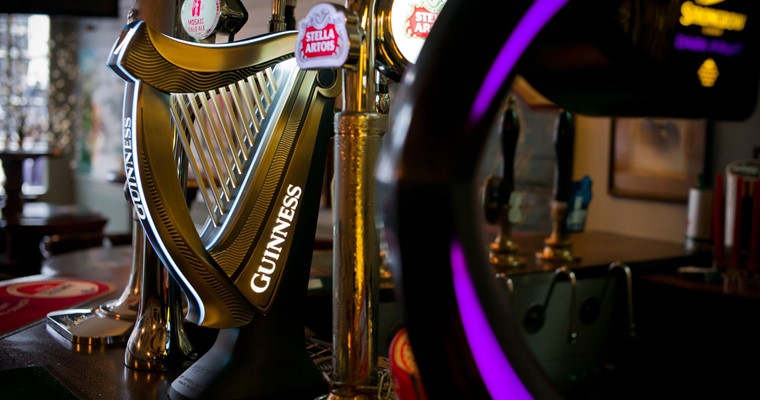 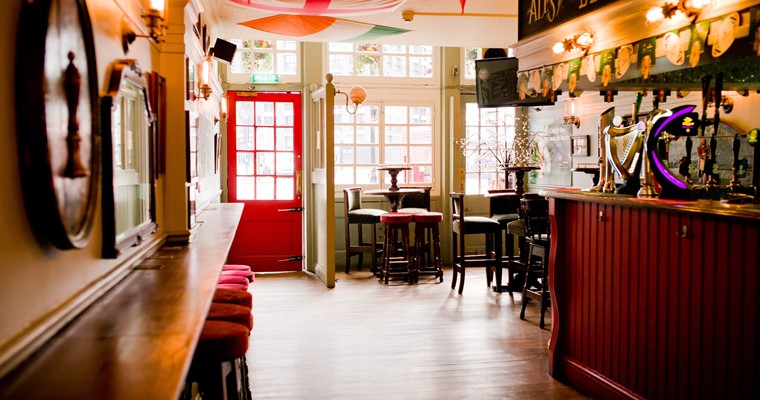 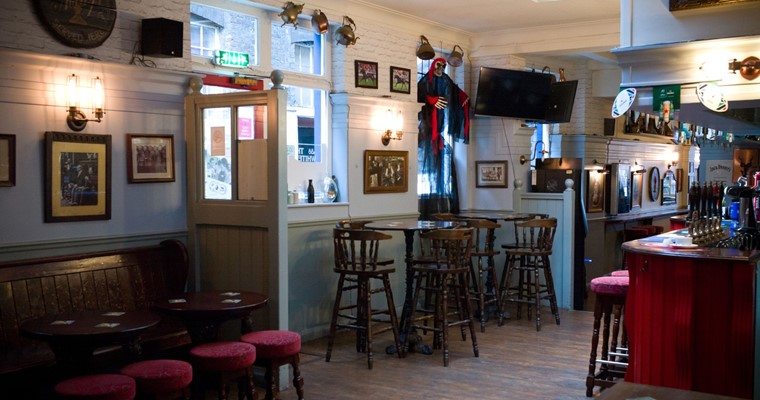 A hidden gem in the heart of Whitechapel’s historic East End, this traditional British pub boasts unique characteristics dating back to 1721. Popular with locals, city workers, tourists and students, the pub has historic links to the Jack the Ripper era, with one of the main suspects George Chapman having lived in the cellar of the pub.

A barber/surgeon, he was later found guilty of poisoning his three wives for which he was later hung. Was he Jack the Ripper?